We recently showed that chimera states could also be found in systems of SPPs. In that work, we investigated the parameter region of so-called in-phase coupling where particles tend to align with each other upon interactions. This results into the emergence of polar order of particle motion. We are interested to conduct the further research on collective behavior that results from out-of-phase coupling. We believe that one might observe the emergence of nematic order, where two subpopulations move in opposite directions, in potential combination with chimera states. Nematic order has been observed in SPP systems but exclusively under specifically designed rules that impose orientational division. In contrast to that, our model suggests a way to favor nematic interactions implicitly via a so-called phase lag parameter.

A potential candidate should be familiar with some of the following: 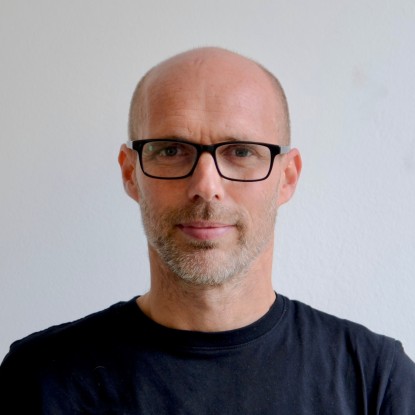