On successful completion of this module, students should be able to: 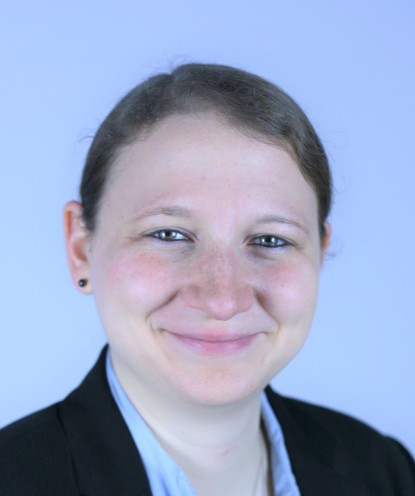